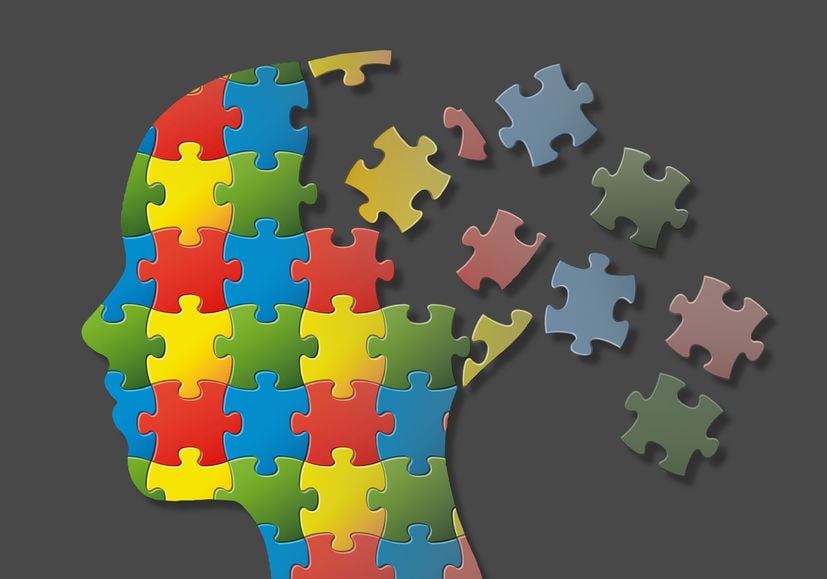 What it means to do cognitive science research

Like Pinker, I call myself a cognitive scientist. Ever since I started to feel like somewhat of an academic, my focus has been cognitive science. My bachelor’s degree is in cognitive science, and eventually my PhD will be as well. I’ve grown accustomed to being asked: What is cognitive science? This question can come from an undergraduate, an Uber driver, or an uncle. To many, cognitive science feels at once familiar—they know what science is, and the term “cognitive” is tossed around in many circles—and unfamiliar—it’s not a staple of many universities or businesses outside the Ivory Tower.

Cognitive science is often defined by its interdisciplinary nature. It combines fields like psychology, neuroscience, anthropology, linguistics, philosophy, and artificial intelligence to understand the mind. To people who work mainly in one of these fields or in some other scientific discipline, the idea of doing high-level cognitive science may be opaque. For this piece, I asked Richard Gao, a fellow UCSD Cognitive Science blogger, about his work as a high-level cognitive scientist. Richard and I work on pretty different things—he studies coherent brain waves (oscillations), and I study how linguistic metaphor shapes thought—yet we still represent just a sliver of the cognitive science research done in our department.

There are so many ways we can (and do) break down the concept of “the mind” into tangible research questions. We also use a huge variety of methods—from single-cell neuroscience, to brain imaging, behavioral experiments, and observing people or animals in their natural environments (to name a few). Here’s a taste of the questions we ask and the ways we get answers.

In his work, Richard asks: What gives rise to coherent oscillations in the brain, and what benefits do they provide? He’s interested in these oscillations because they seem to have some features that are constant for different behaviors. Because of these features, he sees them as a bridge between microscopic brain cells and much broader cognition and behavior.

Richard spends a lot of time with data, which means he spends a lot of time at a computer. “Tapping on a keyboard to me is what pipetting is to a biologist, probably,” Richard says. He often analyzes neural signals, which are usually brain voltage values over time—either recorded over the scalp (through electroencephalography, or EEG), the cortex (electrocorticography, or ECoG), or inside the brain tissue (a local field potential). He says that these brain waves look “like a 3-year-old let loose with a crayon on a really long piece of paper. But the fun thing about this job is knowing that there is some meaning behind those squiggles, and you just need the right dictionary to translate them into more meaningful symbols.” Those symbols then cue the researcher into what was occurring when those brain waves were measured. Maybe the person was performing a certain action (like moving their arm), seeing something (such as a dot appearing), cuing a mental state (by remembering digits, for example), or might be at risk for a certain disease (like schizophrenia). With a proper “dictionary” of what certain brain waves reflect, researchers can learn a lot from EEG data, but that ideal comprehensive dictionary doesn’t exist. Yet. 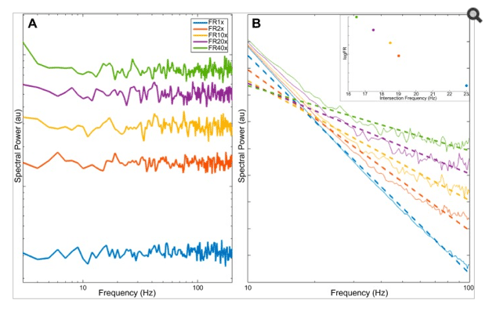 Richard made this beautiful figure with his neural oscillation data. To learn about what it means, check out his paper in the Journal of Physiology.

Another way Richard is working to better understand neural oscillations is through modeling and simulation, which he describes as “creating a miniature and simplified version of the brain, usually abstracting away every detail we think may not be important, and letting these fake ‘cells’ connect and interact with each other to see if it reproduces recordings we have from the real brain.” Once he has a simulated brain, he can start changing some of the parameters—for example, the number of cells in the network—and observe how the simulated oscillations change with the parameters. He describes this method as “trying to decode a language by attempting to recreate it.”

That analogy—decoding neural oscillations as similar to decoding a language—provides a convenient segue into my own work.

I want to understand how language, particularly metaphors, shapes the way we perceive and think about the world. Metaphors are fascinating because they’re literally false. My house is not actually a pigsty, but for some reason it doesn’t feel like that statement is untrue. They’re also pervasive, not only in obvious ways like “Juliet is the sun,” but also in much subtler ways like “I’m looking forward to the weekend.” Literally, the weekend is not in front of us—it’s not anywhere. Metaphors aren’t just a way of talking. Through my research, I ask: In what ways does metaphor shape thought?

Designing experiments to address this question is one of the trickiest parts of what I do, and it takes a lot of iterations. We try to use whatever methods will get us the clearest response to a research question. We often expose participants (either in the lab or online) to metaphors, and then measure some feature of their behavior after. These behavior measurements might be survey responses, or we might measure how quickly and accurately participants can do some task. We’ve also analyzed the gestures people produce while talking, as a window into their thinking. In the future, I’m hoping to explore linguistic analyses (finding meaningful signals in large datasets of language people have produced) and eye-tracking techniques, so I can use these methods when they seem fruitful. You can learn more about this work on my website.

So really, what is cognitive science?

Our Cognitive Science department at UCSD was the first cognitive science department in the world. According to the department’s website, it sprang from a group of researchers from a variety of fields who were interested in similar questions, and were open to integrating methods from other disciplines to explore them. Those questions included:

To me, those questions that guided the development of our department still guide the development of the research done within it. Even though Richard and I (and many others in our department) might be able to do roughly the same research even if we found ourselves in some other department (like neuroscience or psychology), working under the umbrella of cognitive science offers diverse perspectives that we probably wouldn’t receive in other environments.

I’ve shone the spotlight on Richard’s work and my own to give a sense of what it’s like to work on some specific cognitive science questions. To conclude, I’d like to pull the spotlight farther from these two particular lines of work, to illuminate the breadth of work we do in our one department.

Include field work?
Yes. Through research in places like airplane cockpits and science labs, Ed Hutchins has greatly shaped our understanding of cognition as a phenomenon that includes so much more than the brain, such as our bodies and the rich environments around us. Christine Johnson’s work on dolphins and bonobos, and Federico Rossano’s work on orangutans and bonobos (and plenty of other creatures), are other prime examples.

Be done while working at home in your pajamas?
Yes. I’ll volunteer myself as Exhibit A. Not only do I (sometimes) design and implement experiments while sporting pajamas, the participants who do those studies online likely do them from home in their pajamas, too.

There aren’t many hard requirements for what constitutes cognitive science research. Our department continues to grow, and more cognitive science departments continue to crop up around the world. Understanding cognition is not only fascinating, but it’s also crucial for continuing to improve the awe-inspiring world we humans have created. 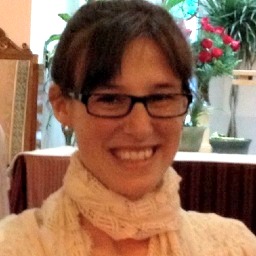