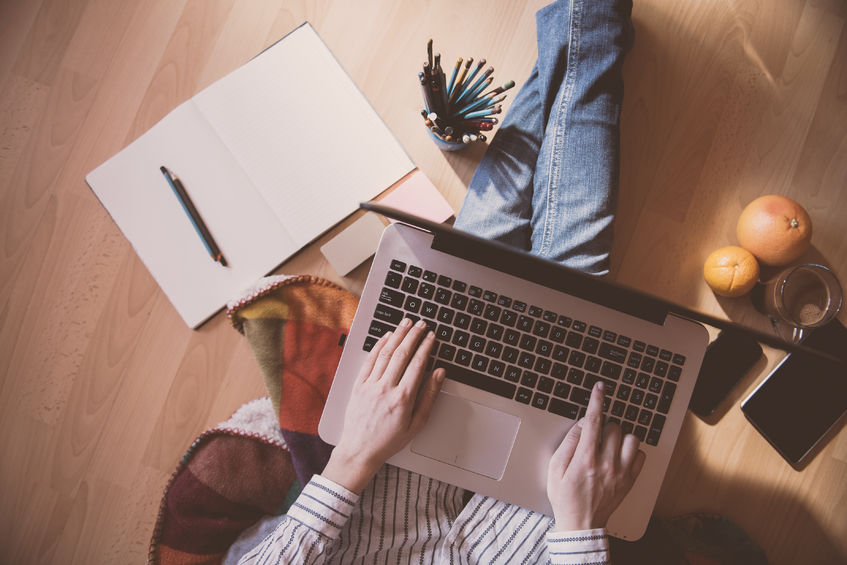 Writing grant proposals is an essential aspect of a scientist’s job. These proposals often lead to the funding that is necessary to carry out research, so it is important to consistently appeal to multiple funding agencies. I have personally noticed that beginning a grant proposal often jolts me forward in the entire writing process for a final publication (paper or thesis/dissertation). Getting the first few sentences out of one’s head and onto the page/screen can be the toughest part, and grant proposals are usually where that occurs. The methods section, in particular, can be remarkably similar in a grant proposal and a final publication.

Every grant proposal has a different, typically very unique set of instructions. This, paired with the fact that there are so many different sciences, leads to the system we have in place: a large variety of grants to apply for, all of which may ask for different details of the project to be included or omitted. First, read the instructions for your grant proposal thoroughly, and then re-read them.

A grant proposal is really an appeal to others, in hopes of convincing them to support your research and ideas. While your proposal needs to convey the scientific plans and goals of your lab research, keep in mind that you aren’t writing a report or a technical presentation. Rather, this proposal should appeal to the reader—you need to convince them why your research is useful and important. Similar to a sales pitch, different arguments will impact various groups of people differently.

For example, when I submitted a successful grant proposal to a group of petroleum geologists, I argued that determining the internal structure of the geologic feature of interest would help in future energy ventures. When the same research project was submitted to a group of geologists interested in the Gulf Coast, I explained how my study area is likely quite similar to other areas within the general vicinity. Both arguments are true, but I tailored my appeal to the group judging the proposal.

A friend of mine has a research project that relates climate change to the fecundity of monarch butterflies. With this project, his grant proposals can appeal to large groups of the general public. Who doesn’t like monarch butterflies? We are taught about the life cycle in primary school, and the monarch is an adored, iconic animal that captures people’s attention. He can shape his proposals to appeal to people passionate about the variable climate, or around butterfly-loving conservationists—or even both!

I like to structure my grant proposals around five main ideas: purpose, regional context, methods, intended results, and scientific importance.

An integral figure can say much more than another paragraph or two. Though challenging to create such a figure in advance of performing the research or getting results, including an image that brings together every piece of the argument or captures the interest of the reviewers can be a game-changer. I once included a figure of LiDAR (elevation) data on my proposed study location, while attempting to find funding in order to collect a seismic line in the area. Including the LiDAR data map allowed the reviewers to actually see my argument as to why collecting a seismic line would be worthwhile. Rather than just believing my words, I laid out a believable image for them, which supported my argument.

Remember: Don’t take it personally! Two people who had, quite literally, the exact opposite opinion of each other, reviewed one of my grant proposals. Person A: “Project is exciting and useful for many.” Person B: “Boring and useless, needs work!” Remember, at the end of the day, the people judging your grant proposals are just that: people. They’re people who have opinions, just like you do—even if their opinions differ from yours or each other’s. Don’t get too bent out of shape by their opinions; there’s always next time—and next person!

There are some fantastic resources out there—by people who likely have much more experience than you and I—that go into great detail about every piece of a grant proposal. “Research Proposals, Third Edition: A Guide to Success” by Ogden and Goldberg is a great starting point for more information.

Martial has a M.S. in Geophysics and a B.S. in Physics, both from Louisiana State University. His Master’s thesis deals with applied seismology in Mississippi River point-bar deposits. He loves traveling and playing the trombone. Find him on Instagram @mjamesm90.