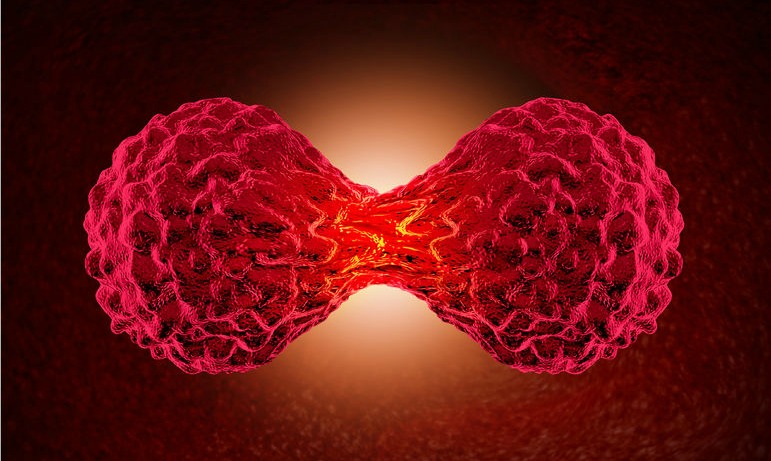 “You have cancer,” are three words that no one wants to hear in their lifetime, yet more than one out of three of us will. Some types of cancer are highly treatable, with a greater than 90% survival rate. However, metastasis—the formation of a secondary tumor somewhere else in the body—is what causes the overwhelming amount of cancer-associated deaths. This is why we must try to target metastatic tumors, as opposed to just the primary tumor.

We have been trying to understand the processes governing metastasis for well over 100 years, but we still have a long way to go. Even with the most state-of-the-art treatments, metastatic tumors remain largely incurable.

The main feature separating a malignant tumor (i.e. potentially metastatic) from one that is benign is the ability to be invasive. In the case of breast cancer, for example, the primary tumor may remain confined to the lobules or milk ducts of the breast, or an invasive cancer will begin to grow beyond the confines of the breast compartment in which it originated.

In order to become metastatic, a cancer cell from one organ must then penetrate through the basement membrane, enter into a blood vessel, migrate through the blood/lymphatic systems, extravasate from a vessel, and colonize a new tissue or organ. Given all of these steps, the entire process of metastasis is actually very inefficient, because as few as 0.01% or less of tumor cells that make it into circulation will actually develop into a metastatic tumor. Ones that do, though, can become deadly when the located in a part of the body that is indispensable for survival, such as the lungs. What’s more, just a single cubic centimeter of a tumor can be packed with as many as one billion cells, potentially extruding up to a million of them daily into a patient’s circulatory system.

In addition to our lack of robust treatment options, perhaps one of the scariest aspects of metastasis is the increasingly likely possibility that in at least some cancers, the ‘seeds’ of metastasis can be planted very early on in the life of the tumor. This is in opposition to previously held theories that metastasis can only occur after the primary tumor has reached a certain size threshold. This new knowledge has led to a more contemporary view that metastasis is not necessarily the last stage of cancer progression (although it is still classified in this way), as metastasis can in fact occur at any time during the progression of the disease. Although we continue to make great strides in treatment modalities such as chemotherapy, radiation, and surgery, we are relatively helpless at specifically targeting metastatic cancer. We are in need of drugs to specifically target metastases rather than relying on treatments designed against primary tumors to treat metastatic disease.

Dr. Bert Vogelstein, director of the Ludwig Center at Johns Hopkins University, describes the dilemma in metastasis treatment like this: he suggests that current treatment modalities are best at eliminating tumors that don’t yet have treatment-resistant cells. This is because resistance to treatment occurs over time, after treatment is initiated. He suggests that the best ways to fully treat a tumor are to begin treatment when the tumor is still relatively small (i.e. try to catch it early) and to use combination therapy (i.e. two or more treatments simultaneously). The former approach could potentially prevent metastases from occurring, while the latter may help fight metastases that have already formed, but could prove successful because a metastasis having two or more gene mutations allowing for drug resistance is exponentially less likely than having just one.

Ultimately, the Benjamin Franklin quote, “an ounce of prevention is worth a pound of cure,” holds a lot of weight (pun intended) in not only diagnosing the primary tumor, but in finding and treating metastasis.

This article is the first in a series on metastasis—tune in for more to come. 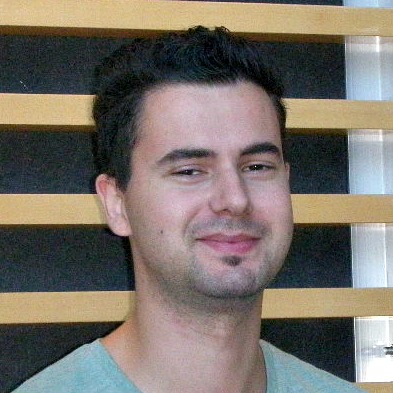 IgorZlobine grew up in Toronto where he did an undergrad at York University in Kinesiology. He subsequently did a Master’s in Pharmaceutical Sciences at the University of Alberta, and is currently a PhD student at McGill University in the Biochemistry department studying the role of protein synthesis in cancer.