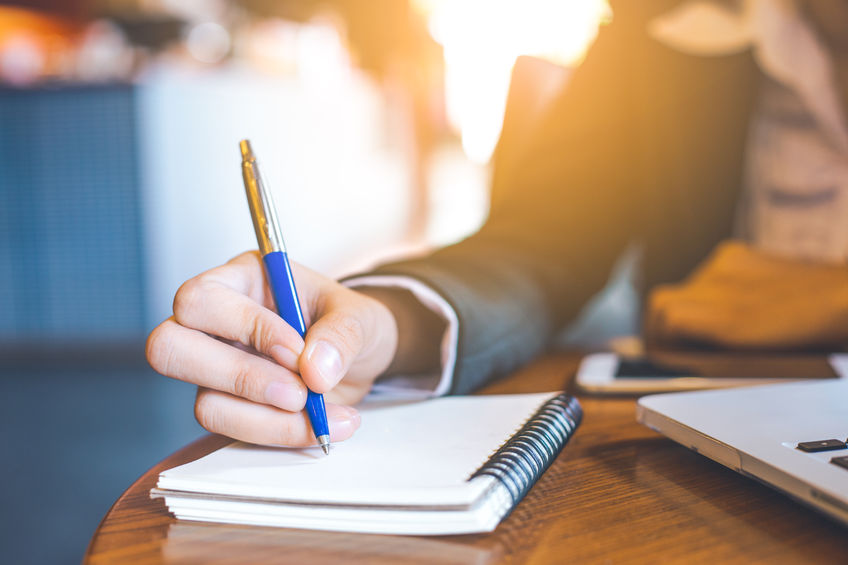 How an outline transformed my research - A PhD publishing experience

We all feel it: the pressure of publishing. I first felt it when I was at the beginning of my second year as a PhD student. My group and I had flown overseas to the conference of the American Society of Cell Biology. A meeting that attracts each year more than 6000 scientists and where I was going to give my first scientific talk ever. The fact that my abstract was chosen in the first place surprised me. However, after having presented, I realized that there was a strong interest in my project coming from the scientific community. But, I was not the only one: my supervisor noticed it too.

Back in Europe, his enthusiasm had not vanished. He immediately scheduled a meeting with me in order to start writing my article together. Obviously, I had no experience in how to prepare, structure, or write a scientific paper. So, in order to prepare for the meeting, I spent days searching the Internet and asking colleagues for tips and tricks. What I found was the three-page article “Whitesides' Group: Writing a Paper” which became the basis of how my supervisor and I discussed my project.

In 1989, George M. Whitesides – chemistry professor at Harvard University and author of more than 1200 articles – handed out guidelines on scientific writing to his students, which he also published in 2004 in the journal Advanced Materials. The manuscript emphasized the importance to write the outline of a prospective paper early on and to refine it while continuing to work on the project. His outlining method was supposed to help identify the purpose of a project, plan missing experiments, and save time.

Having read that, I decided to share Whitesides’ advice with my supervisor and was eager to give the outlining method a first try. So I spent one long Sunday at the desk in my office working on a first draft. But, how did I get started? Simple! With a piece of paper and a pen. Following Whitesides’ instructions, I just wrote down everything that came into my mind: our hypothesis, objectives, and results. I drew possible figures, tables and schemes. Once that was done, I arranged my unorganized mess of thoughts in a first rough outline.

The next day, it turned out, writing an outline was harder than expected and different from what I had learned so far. Just a few weeks before, my supervisor trained me to give an engaging presentation based on his step-by-step approach. According to his technique, I learned to orally present my project gradually - with a logical progression of planned experiments, obtained data, and deduced conclusions - to then finally end with my major results and, ideally, impress the audience. However, structuring a presentation is completely different from a scientific paper. A lesson I had to learn that day. Instead, my supervisor (and Whitesides’ guidelines) taught me that results in an article need to be arranged by importance, rather than chronologically. This will catch and keep the reader’s attention.

So, after a few minutes, it became quite clear that my first outline was … well … let’s just say it: bad. But, that did not mean it was not a useful exercise. The thoughts and graphs that I had written down just needed some thorough revision and rearrangement. So my supervisor and I started brainstorming together: just the two of us, a whiteboard and our minds. We discussed the best way of telling our story, sketched possible figures and wrote down major key points. By the end, five photos taken with my supervisors phone captured the first outline of my paper. What a great success! But, that did not mean my job was done.

I noticed that many of the drawn figures were just hypothetical and so much data was still missing. So, what was the point of having this meeting that early? First of all, clearly identifying the purpose of my project and intensively thinking about my findings made it easier to defend and explain my research to others. The included sketches pointed out missing data, yes, but this efficiently guided me to plan my future experiments. Therefore, working on the outline of my future article became a continuous process of my supervisor and I, during which we refined over and over again our story. So, with time, our hypothetical outline, which represented more like a plan of my research in progress, slowly transformed into the actual backbone of my upcoming scientific article.

During my PhD, I have learned that projects, hypothesis and paper drafts, are submitted to frequent changes. And so is science itself! Research is a dynamic process and nothing is ever set in stone. This fact might be hard for a student to accept in the beginning. But, we need to adapt. Whitesides’ paper became to me the first basis of how to do so. It helped me to stay motivated and focused while slowly progressing with my work. I can therefore only suggest you to read the paper and try the outlining method yourself – maybe you and your supervisor will change the way you work together as well. 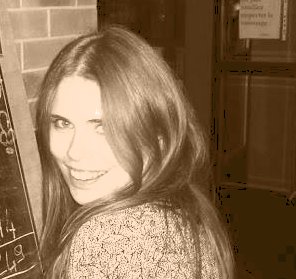 Katharina is a PhD student in her final year employed at LiPhy in Grenoble, France. Working in the field of mechanobiology, she investigates the crucial role of the mechanical cell-substrate interaction during the initiation of migration. Lately she developed a strong passion for science communication - writing about her professional experiences and discovering the power of social media in science. Find and follow her on twitter @katha16777. 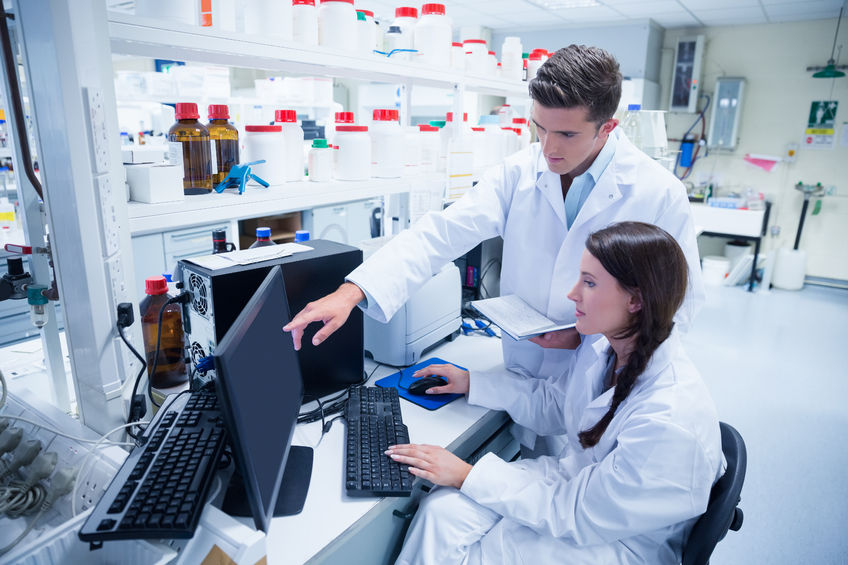 Taking ACTion on Sustainable Purchases in the Lab 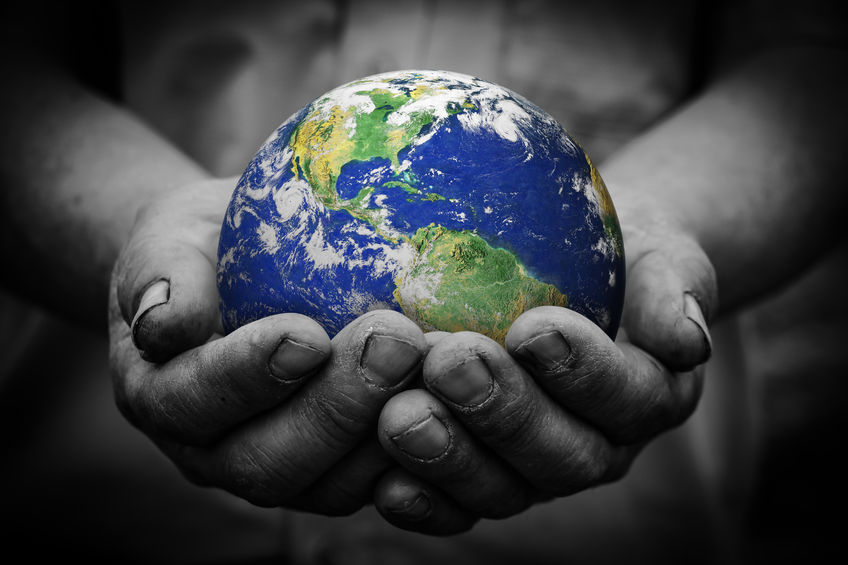 Eco-Friendly Lab Practices: Saving the Environment and the Greenbacks 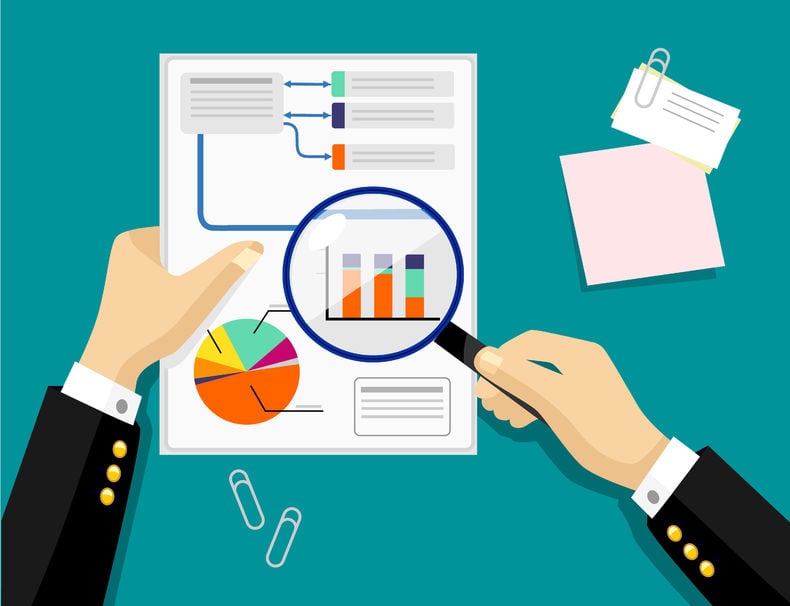 Inside the Head of a Peer Reviewer 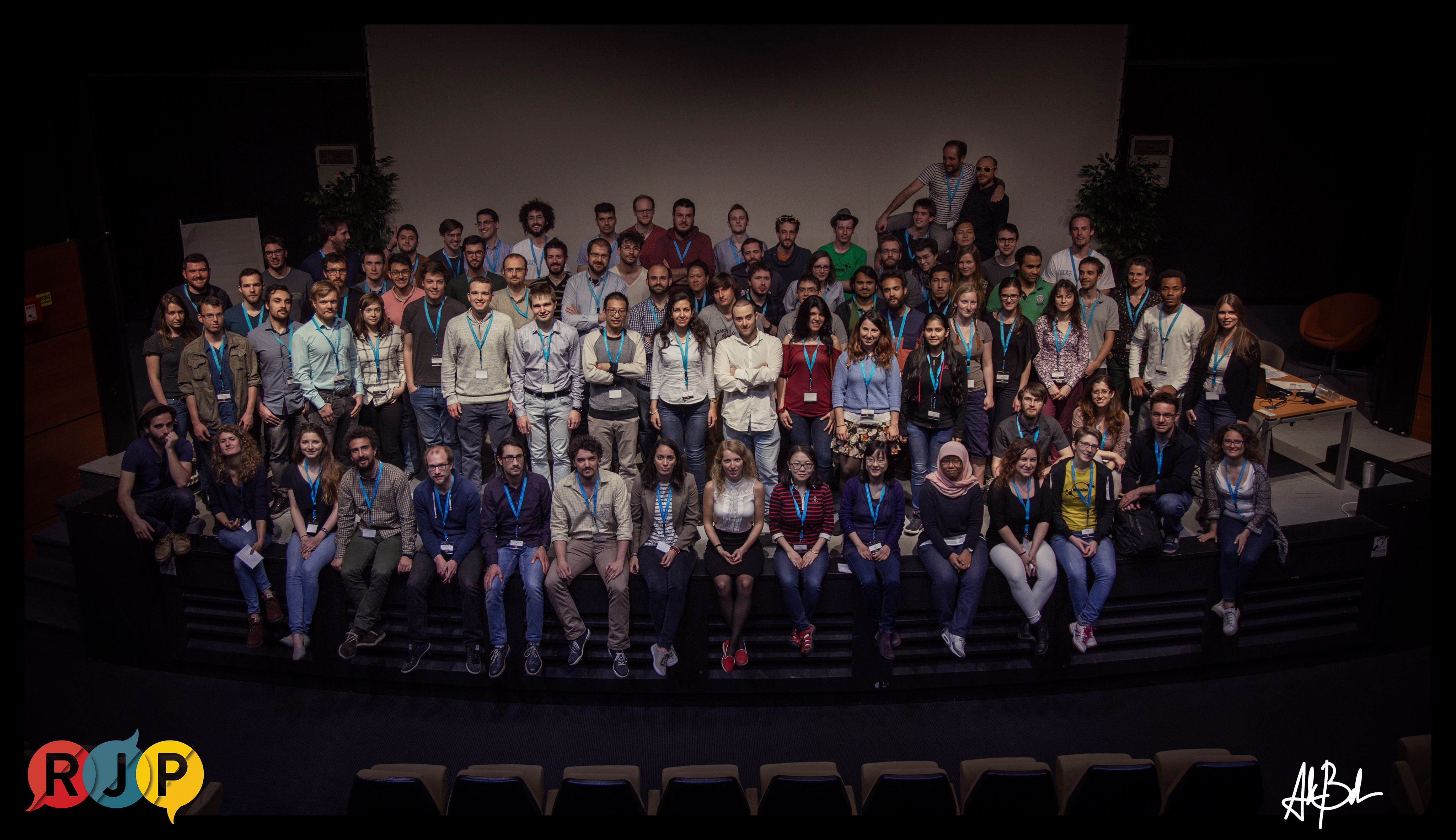 Behind the Scenes of a Scientific Conference
Previous Post New Year’s Resolution Ideas for Scientists
Next Post 5 Things holding your lab back from success
support@quartzy.com
1-855-QUARTZY