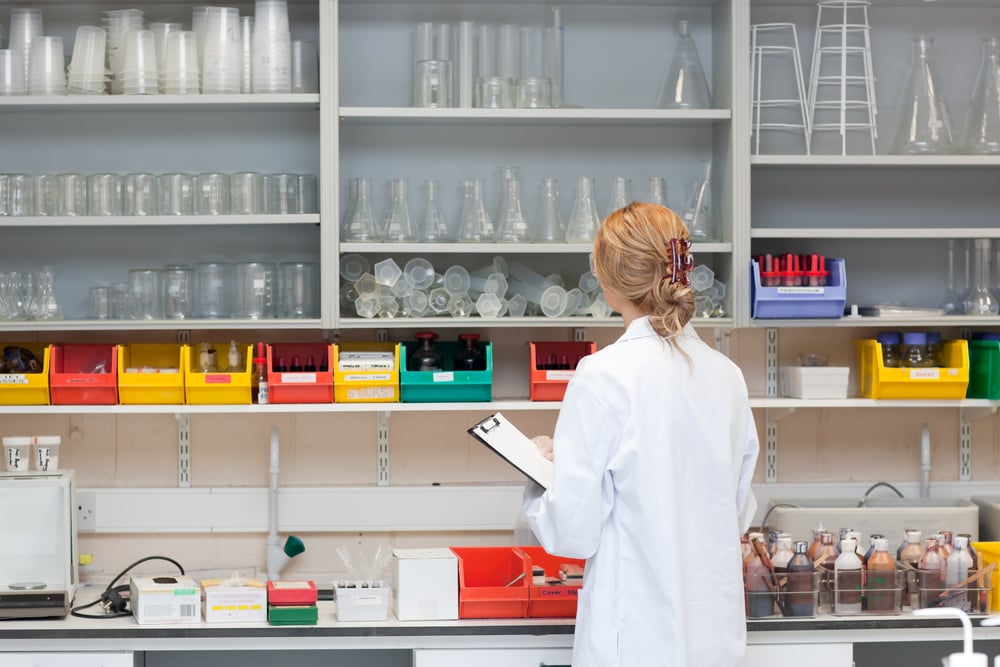 Many of the world’s biggest advancements in healthcare, from antibiotics to chemotherapeutics, originated from research at the Yale School of Medicine. A private, Ivy League research university, Yale is home to more than 1,200 science and engineering labs. As lab manager in the pulmonary department, Joe Deluliis oversees several of these labs, and is responsible for ordering equipment for a revolving staff of 15 researchers.

When Deluliis first took on this role at Yale, managing supply orders for each researcher’s unique experiment was an unstructured task that was difficult to track. He collected orders by email, which prompted a steady stream of replies from researchers requesting confirmations and updates on shipping. There was limited visibility into the lab’s inventory, which not only created disorganization but also proved costly. Without a centralized inventory that provided insight into supply status across the lab, Deluliis simply placed orders after each individual request, resulting in high accumulated shipping costs and redundant orders.

Deluliis needed a tool to keep supply management workflows organized and efficient, ensure researchers are informed of their supply order status, and also reduce unnecessary spend. At the recommendation of an industry colleague, Deluliis decided to give Quartzy a try.

Setting his labs up on Quartzy was simple, and Deluliis quickly traded in disorganized processes for a centralized approach to inventory management. Quartzy’s inventory tool enables researchers to submit their order requests in the system. After Deluliis orders and receives the items, he can mark supplies as received, which triggers an automatic update informing team members where to find their supplies.

"Quartzy keeps the lab on the same page. Sometimes researchers order supplies and they go on vacation or miss a day. When they return, they’ll know their equipment arrived and where to look for it because it’s in the system."

“Quartzy keeps the lab on the same page,” he said. “Sometimes researchers order supplies and they go on vacation or miss a day. When they return, they’ll know their equipment arrived and where to look for it because it’s in the system.”

Quartzy’s platform is especially helpful now given the amount of back orders on regularly used supplies such as plastics and all kinds of reagents. With Quartzy’s accurate expected delivery dates and prioritization of reliable vendors, Deluliis can make more informed decisions about when to order supplies, or when to choose a substitute if one is available earlier.

With greater visibility into his researchers’ needs, Deluliis can also approach orders cost-effectively. “Without the structure that Quartzy provides, I used to make multiple orders from a vendor each week, and I’d pay for shipping separately. Now, I can see who’s ordering what and bulk them together to cut down on shipping costs, as well as product packaging.”

Keeping the Lab Successful Now and in the Future

While Quartzy helps Deluliis manage effective operations for current research, the platform also sets future teams up for success. Many projects in the lab are long and ongoing, but that doesn't always mean a scientist who started a project will see it to completion. Sometimes, someone will stay for two years and move on. Then, someone new will execute the remaining experiments.

“A new researcher might need to know which antibody a former scientist used. There's a hundred antibody companies that make every iteration you can imagine, but Quartzy makes it really easy for me to search exactly what the researcher ordered,” he said. “This would be impossible to do via email. And with Quartzy, we know if the scientist used it or not. And we generally know if we still have it or not.”

Even though Deluliis doesn’t plan to leave Yale, he recognizes that if he did, operations would continue on without a hitch thanks to Quartzy’s log of order records.

He explained onboarding new team members is seamless, too, thanks to the user design. “It's so intuitive that I always say, ‘If you can order something from Amazon, then you can use Quartzy, too.’” 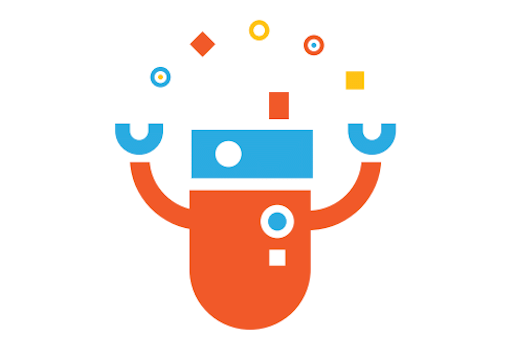 Quartzy's Support Starts With the Customer 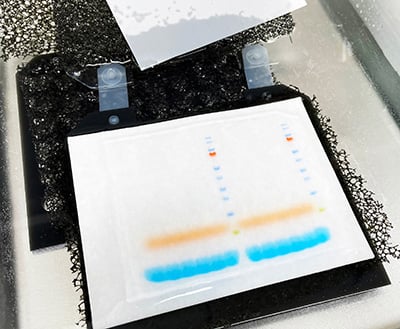 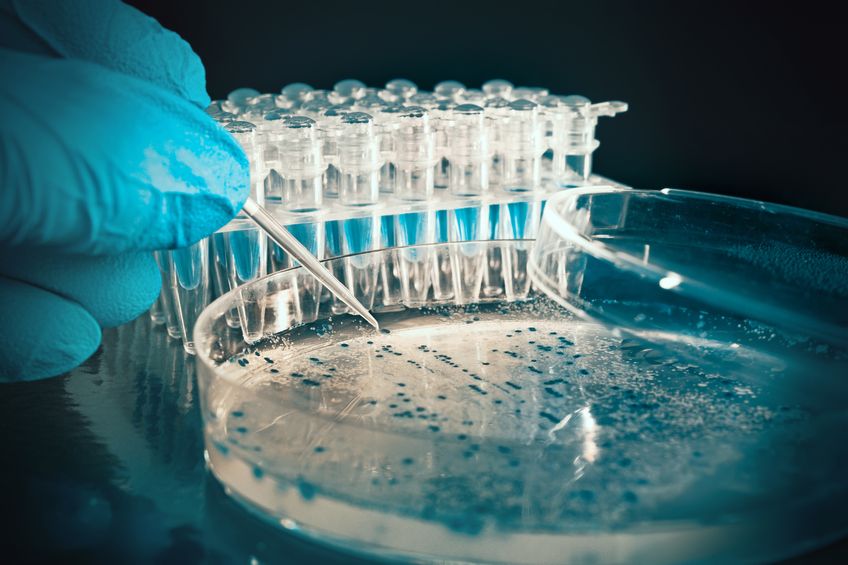 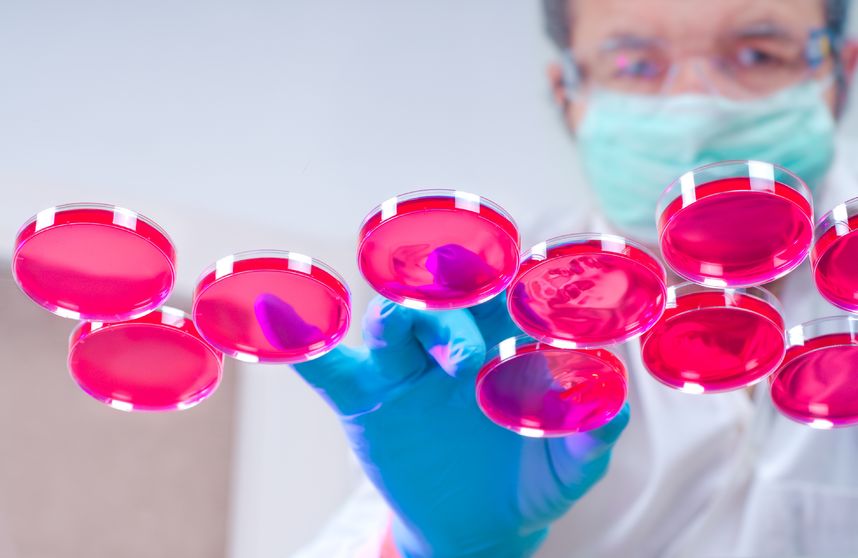 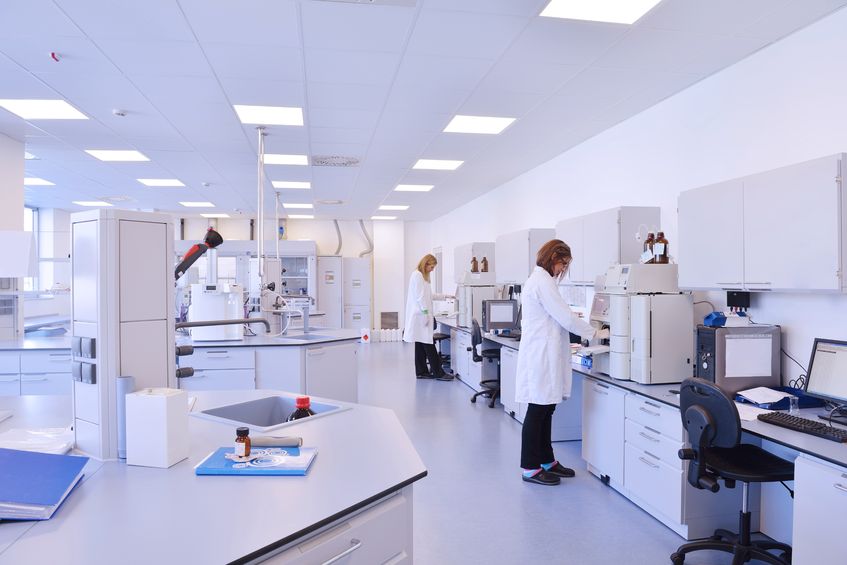 Equipping a new lab: Hidden challenges and tips for starting from scratch 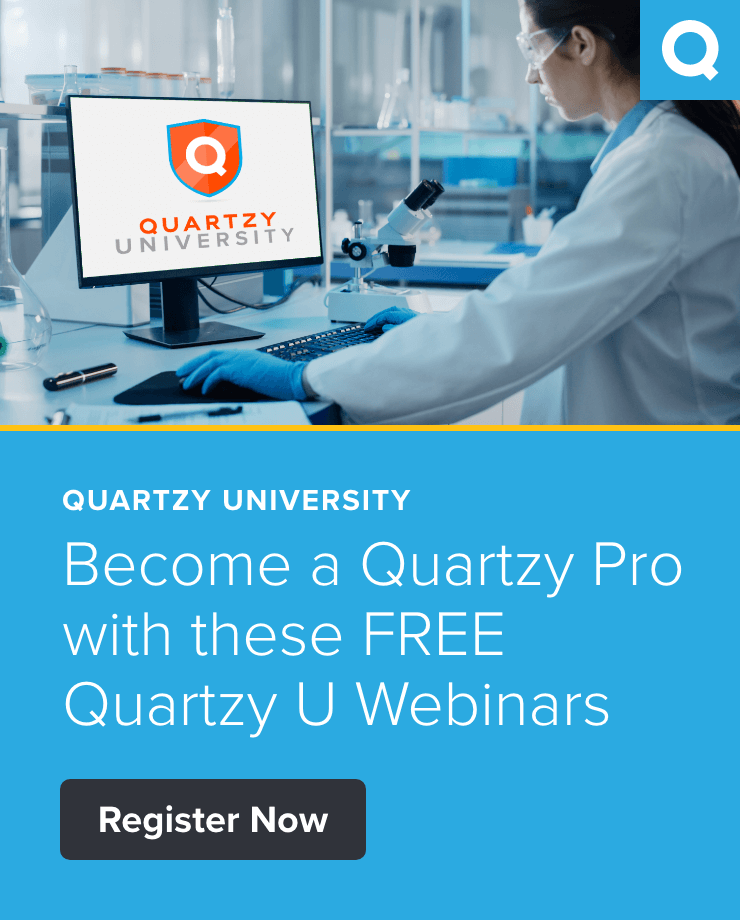 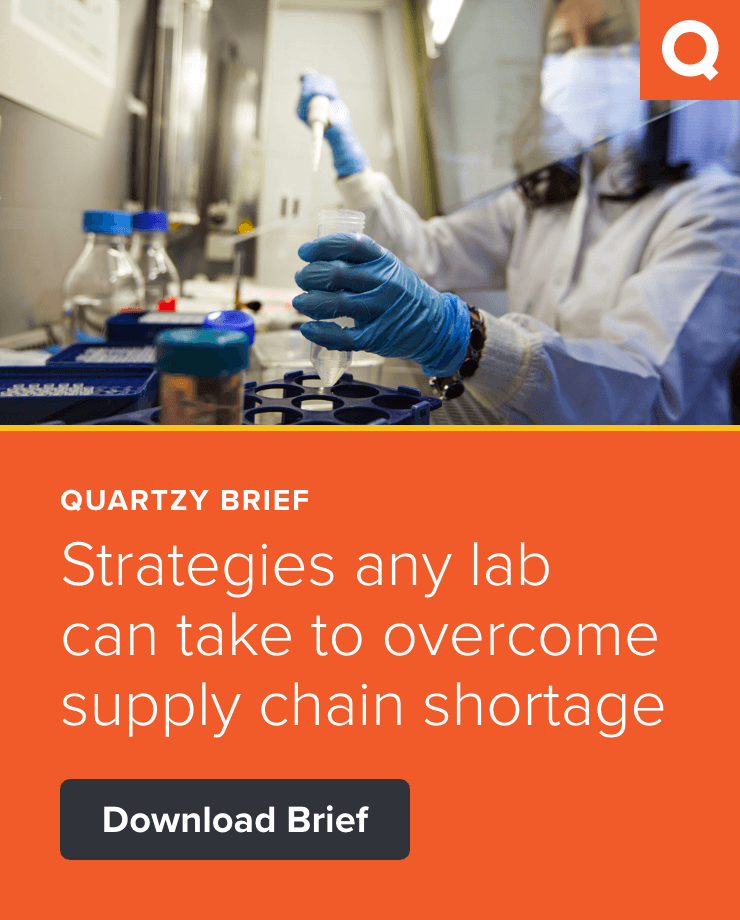 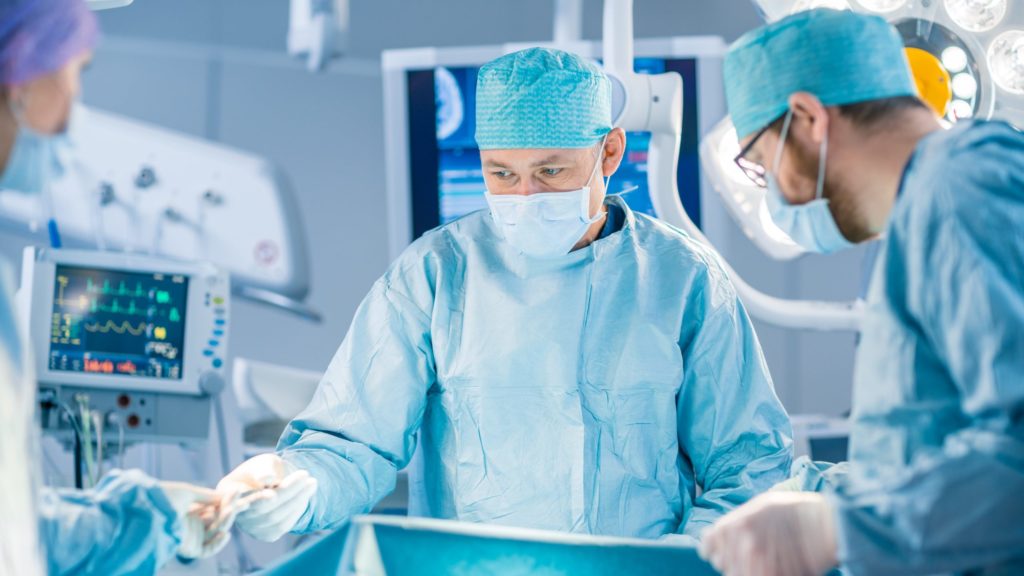 How Next Science Leverages Quartzy for Holistic Lab Operations

For Maryland-based Lung Biotechnology, a subsidiary of United Therapeutics Corporation (NASDAQ: UTHR), disorganized inventory management is not an..